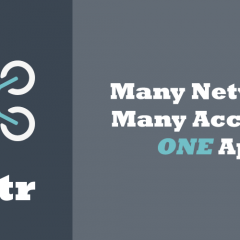 I finally launched my new Android app in the Google Play store. It’s called Postr, and it allows you to post messages & photos to multiple accounts on multiple social networks. Right now it supports Facebook, Twitter, LinkedIn, Tumblr, and App.net. Notably missing is Google Plus. Unfortunately they haven’t opened up their API to third party apps (at least not for timeline posts). The same thing goes for Instagram. :-/... 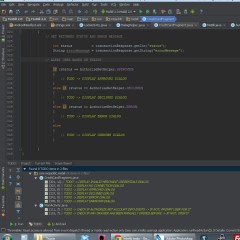 The Power Of // TODO

I’m old school. I started off programming with Notepad, and after testing several different peices of software over some years I’d finally settled on TextPad as my main editor of choice. Eclipse was the first true IDE (Integrated Development Environment) I used in a real world setting. While the underlying idea of an IDE really excited me, I absolutely hated using Eclipse! It was going into it’s 3rd version and there... 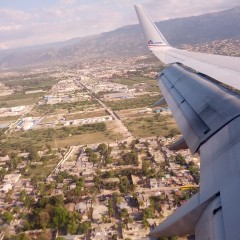 [wolf_tabgroup skin=”dark”] [wolf_tab title=”The Misconception”] The past three days in Haiti have been a serious eye opener, but hardly in the way that most would expect. In the States, the media only shows the ugly side of Haiti. Going strictly by their account, you’d think the majority of the people here are impoverished, uneducated, unskilled, and have little hope of being anything else. Don’t... 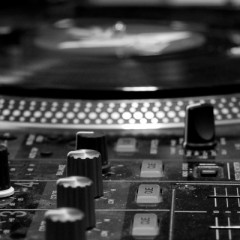 So I was responding to a comment on Google+ earlier with some…er…not as old as me people. We were chatting about the lack of creative lyrics in rap today. I mentioned that artists act like they forget what the P is RAP means, and they were completely clueless as to what I meant. They didn’t know that RAP is an acronym…Rhythmic American Poetry!!! How many of you 80s/90s babies out there didn’t know that?... 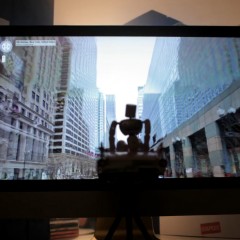 Address Is Approximate by The Theory on Vimeo.